Tasmania is Australia’s heart-shaped island state. Located 240km to the south-east of the Australian continent, Tasmania (or Tassie, as it is affectionately known) is home to a population of approximately 530,000 people.

Although Tasmania is a proud part of Australia, its differences make it a very special place –

Our cities are smaller, with no skyscrapers or traffic jams. Our people are so friendly that Hobart (Tasmania’s capital city) was named the World’s second friendliest city in 2012 by Conde Nast Traveller Magazine. Our cities are only a short drive away from surf beaches with crashing waves, or walking trails in world-heritage protected forests, or a peaceful spot by the river to read a book and relax.

Size: 68,331 Square Kilometres (over twice the size of Taiwan, similar in size to Ireland and Hokkaido)

Tasmania has what is known as a “temperate” climate. This means that our summers are not too hot, and our winters are not too cold. Similar to Switzerland, France and Italy, we have four distinct seasons in Tasmania: Summer, Autumn, Winter and Spring. 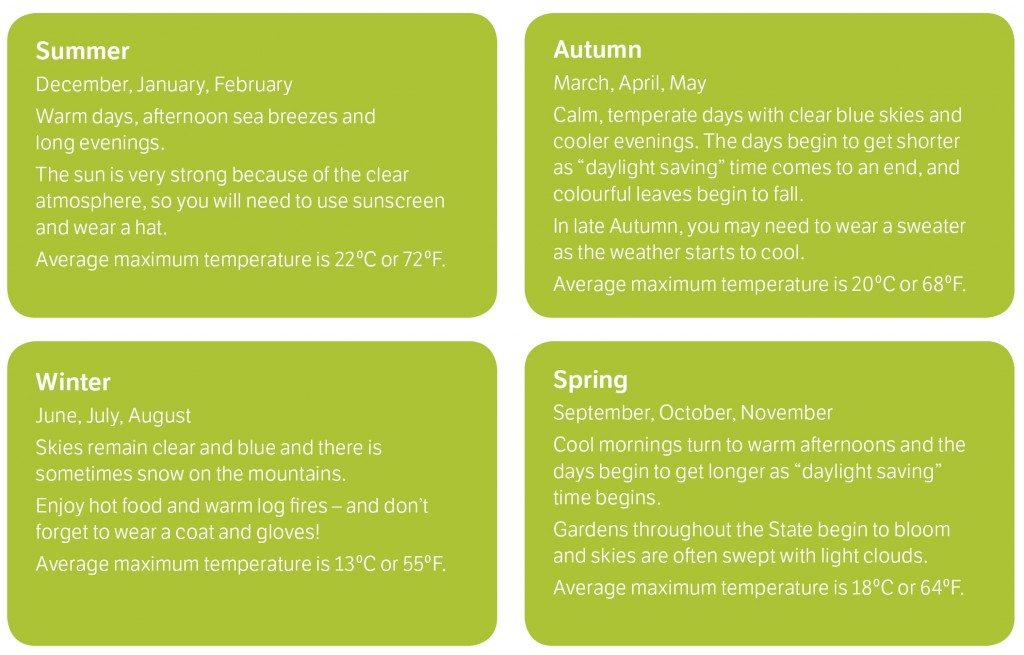 Tasmania’s cities provide all of the attractions and facilities of modern western culture. Our cities are easy to navigate, and public transport is simple, meaning that in a short period of time you could be in the countryside, at a beach, or on a mountain.

The buildings in our cities are largely influenced by European architecture; on a quick walk along our streets you may see buildings ranging from colonial to ultra-modern architectural eras.

Located on the Derwent River with the stunning backdrop of Mount Wellington, Hobart is a place where the urban landscape and the natural environment merge together.

Founded in 1803, Hobart is Australia’s second oldest city after Sydney. As the capital city of Tasmania, Hobart is the finance and government centre of the State.

Home to approximately 210,000 people, Hobart offers you the opportunity to lead a relaxed and exciting lifestyle. Festivals, art and cultural activities, sports and outdoor pursuits are a regular part of everyday Tasmanian life. 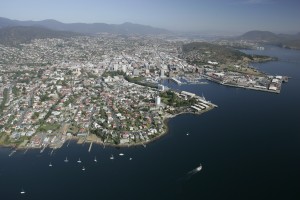 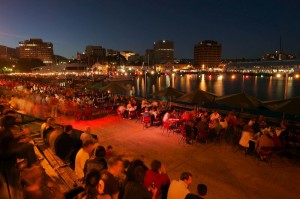 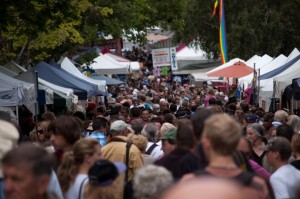 Founded in 1806, Launceston is situated inland in the North of Tasmania, at a point where three rivers meet. Home to a population of 105,000, Launceston is recognised for its historical architecture, with many Victorian and Georgian buildings beautifully preserved. Just a 30 minute walk (or a five minute drive) from the city takes you to the magnificent 160-hectare Cataract Gorge, a popular location for concerts, family picnics, swimming and rock climbing, set amidst an ancient extinct volcano. 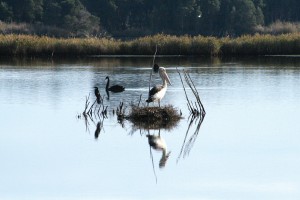 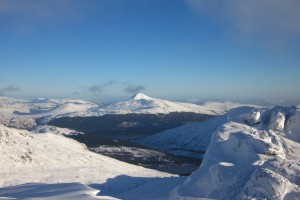 Situated on the beaches of Tasmania’s north-west coast, Devonport is the largest city in the region with a population of 26,000. With the Spirit of Tasmania ferry terminal linking the city to Melbourne across the waters of Bass Strait, Devonport is a popular tourist centre. 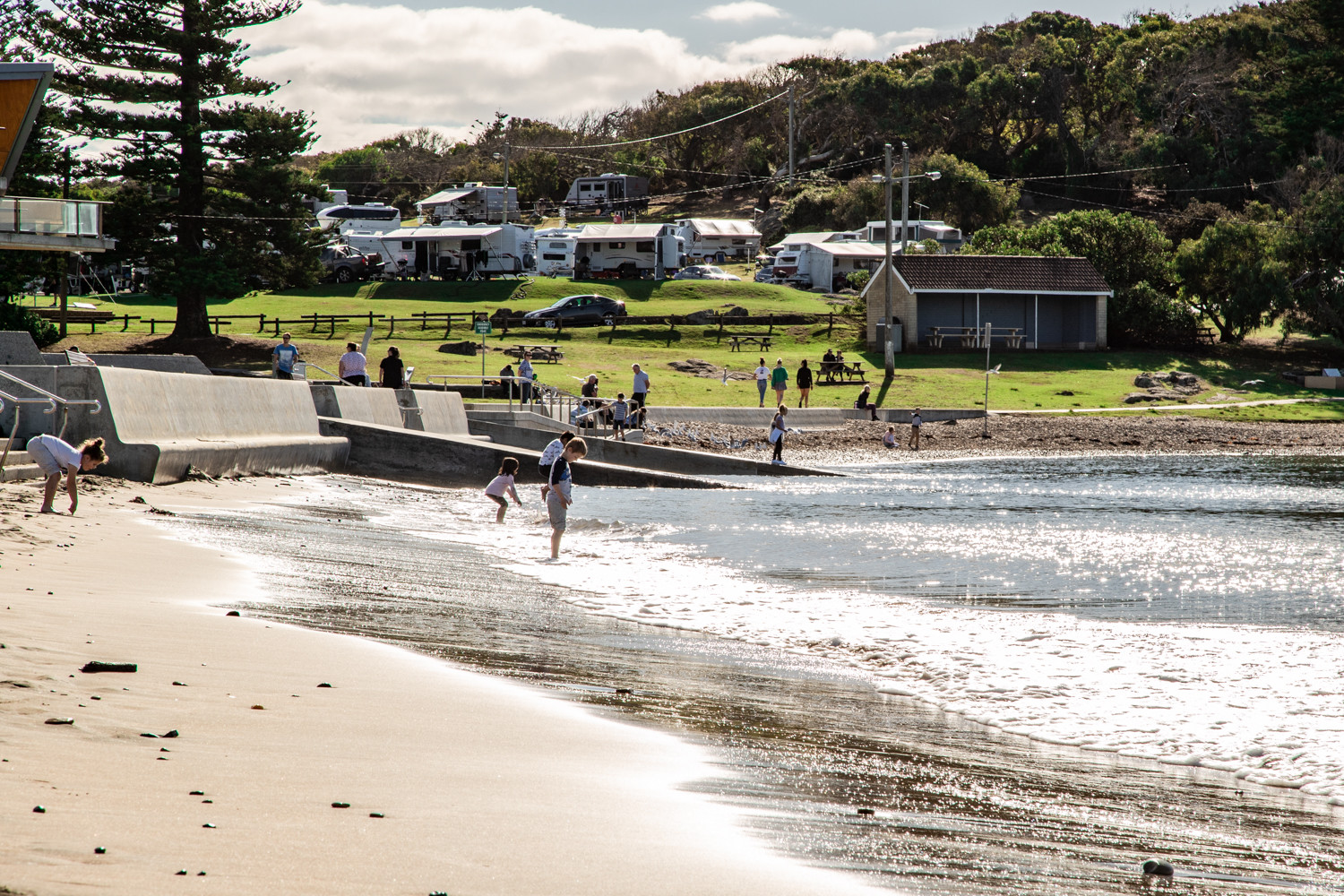 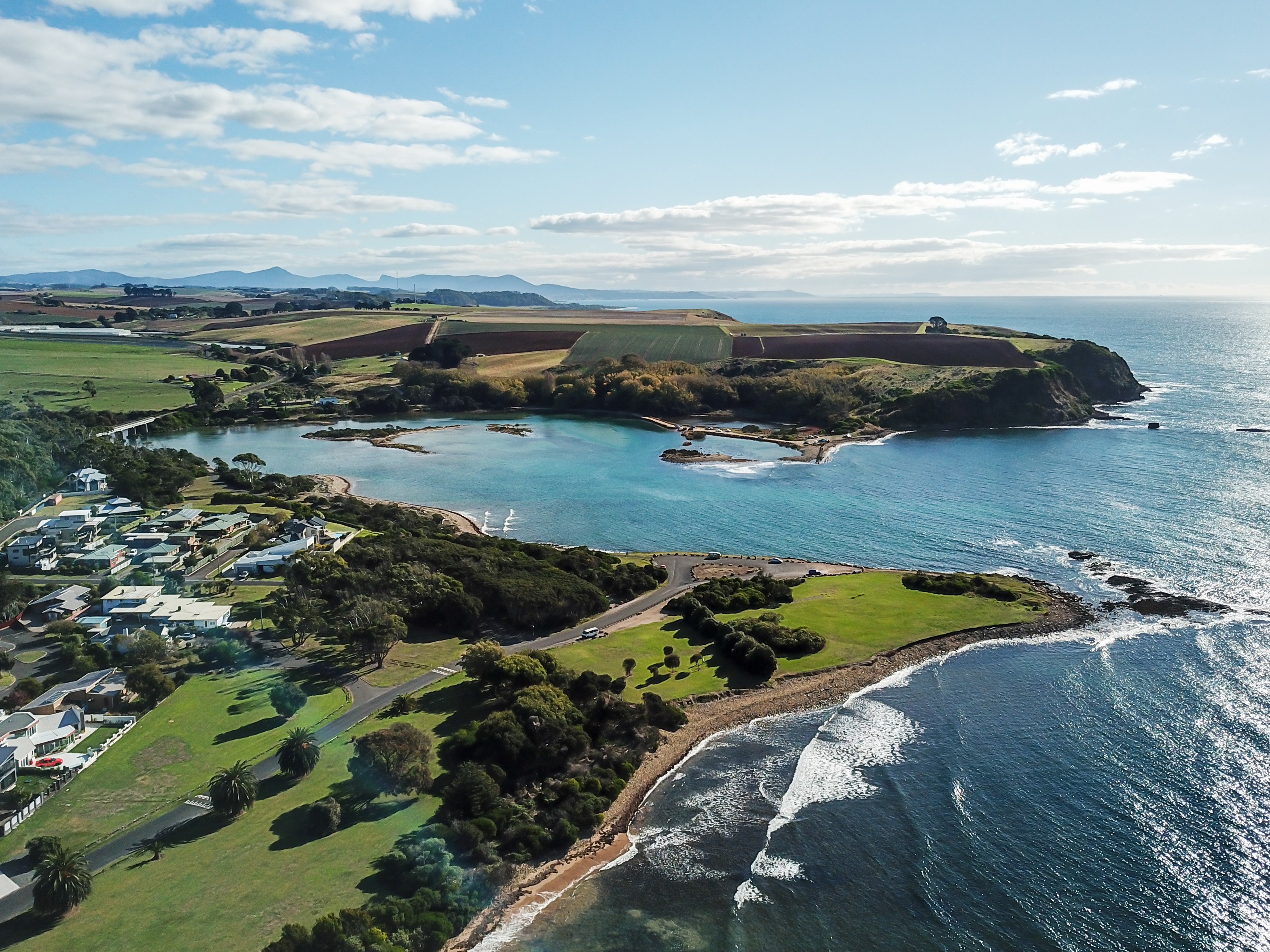 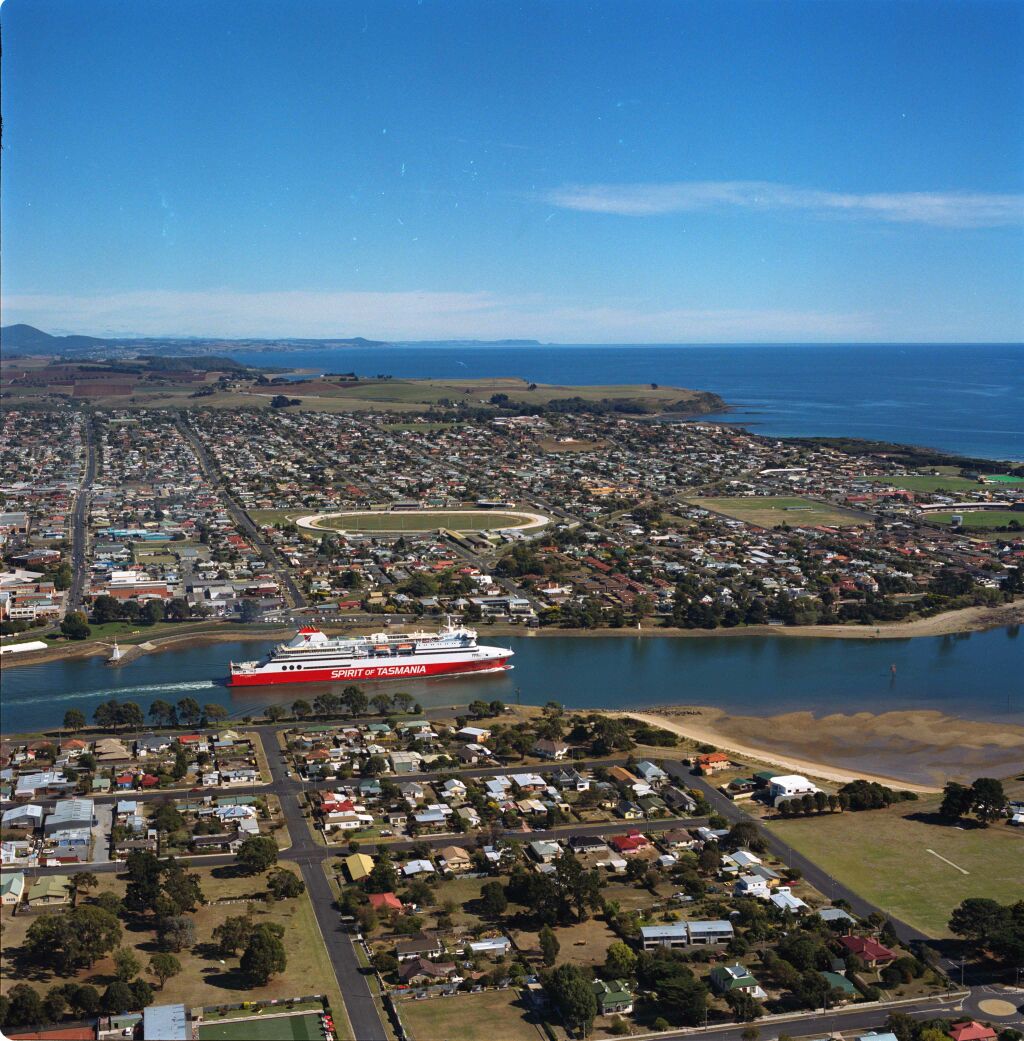